World scientists against the war in Ukraine

The NRFU has collected links to the official position expressed by our colleagues around the world. 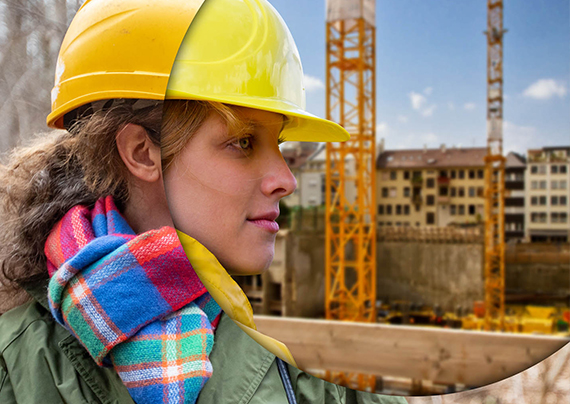 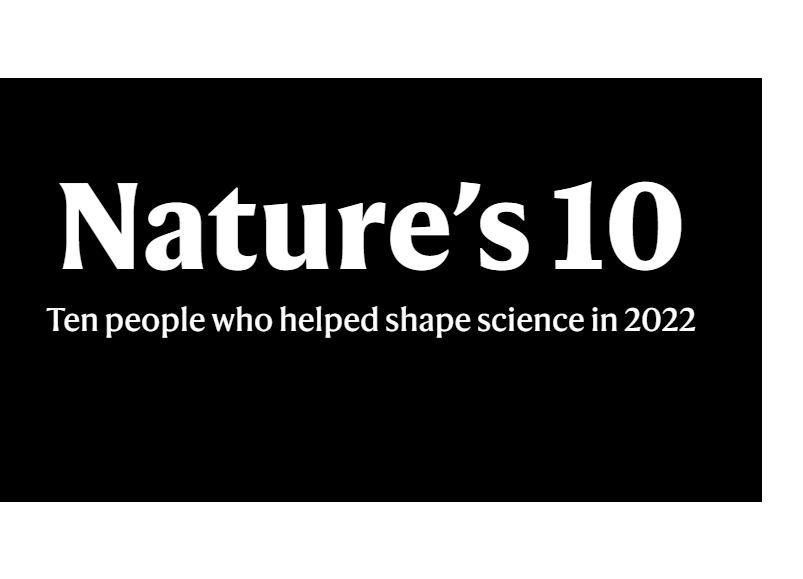 Nature is one of the most reputable and oldest scientific journals in the world. At the end of last year, the magazine ranked 10 prominent people who pl 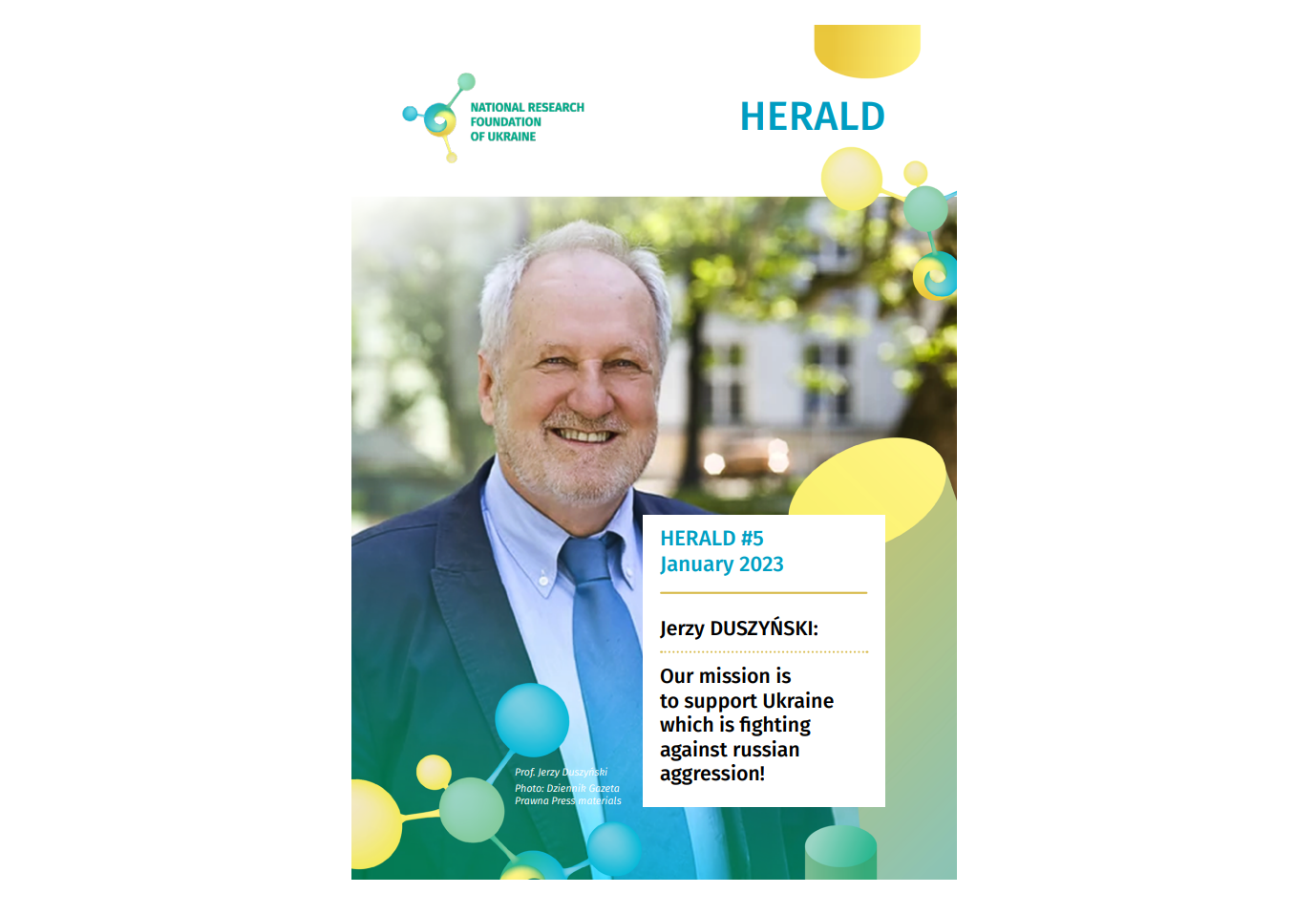 Jerzy DUSZYŃSKI: “Our mission is to support Ukraine which is fighting against russian aggression!”

In the first days of the full-scale invasion, hundreds of Ukrainian researchers were heading westwards in crowded evacuation trains. At the Central Stat 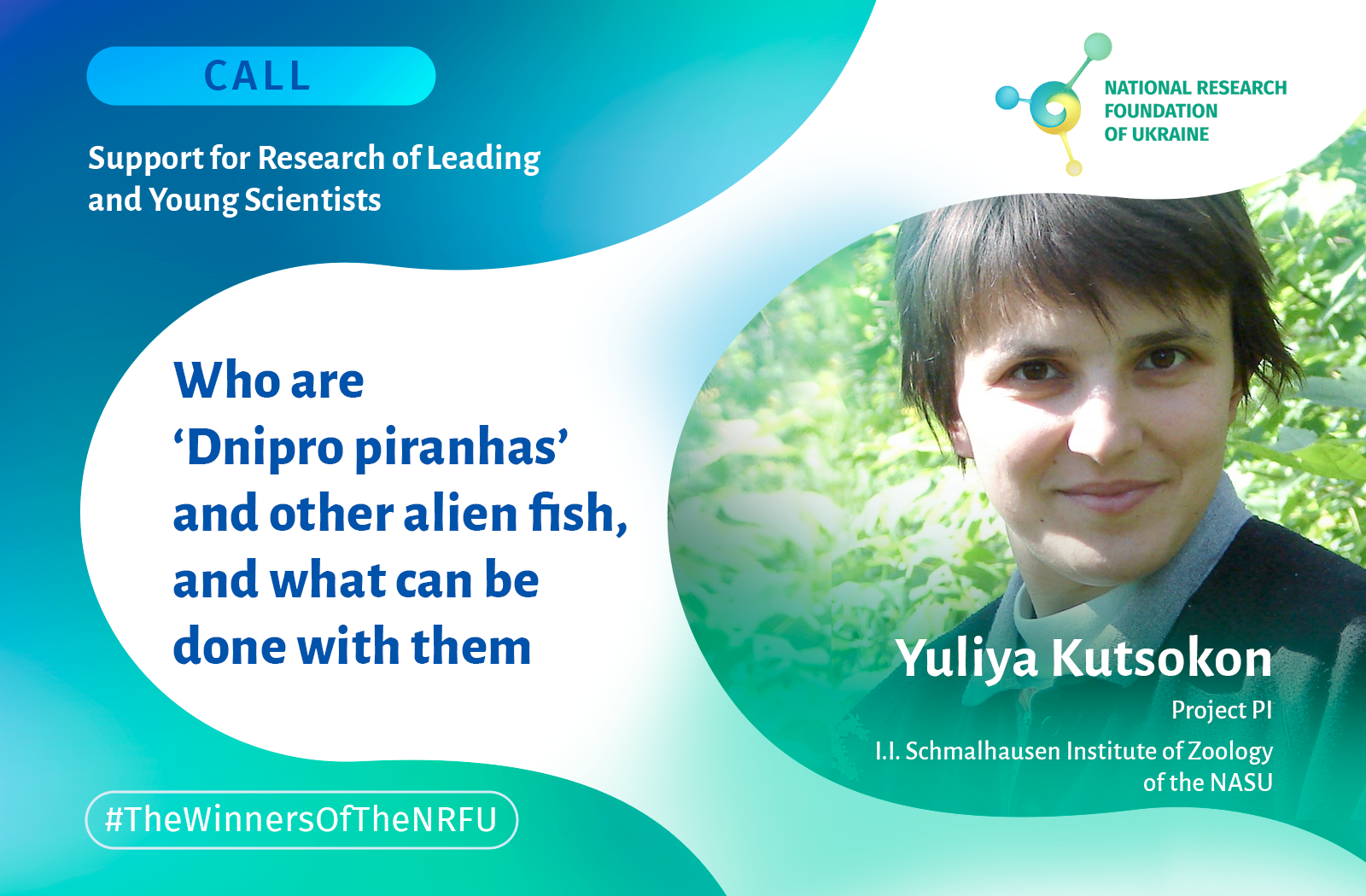 Who are ‘Dnipro piranhas’ and other alien fish, and what can be done with them

Dangerous ‘aliens’ are not only part of science fiction films - they can also be found in our water bodies. Pseudorasbora parva, lepomis (or true sunfis

The 1st European Mission Forum is hosted by the FFG as part of the EU-funded TRAMI project on 25 January 2023 as an online event. It will connect al