Appeal to researchers across the world

The National Research Foundation of Ukraine is addressing you for support. The NRFU provides granting to the best Ukrainian research projects on competitive basis. Our Foundation is headed and managed directly by leading Ukrainian scientists, which we believe gives us the right to speak on behalf of the entire scientific community of Ukraine.

Currently, after Russia’s attack on our country, Ukrainian researchers cannot do science. Some are fighting at the front, defending every piece of their homeland from Putin’s onslaught, some are hiding from Russian missile bombings in bomb shelters, some are forced to flee their homes and become refugees, some found themselves in temporarily occupied territories. There is an ongoing deliberate destruction of civil infrastructure, including scientific and research objects.

At this terrible time, we turn to you, dear colleagues, for support and help.

Ukraine is waging a nationwide struggle against the aggressor who attacked our peaceful country for no reason and will continue to do so until the last occupier leaves our land or stays there forever.

But the fight against the Russian invasion must be a matter not only for Ukraine but for the entire civilized world. Unfortunately, with its indifference, beginning at least with the armed aggression against Georgia, the Russia’s dictator gradually gained strength and felt impunity with manic imperial ideas. In his crimes against humanity, Putin and his allies have made no secret of the fact that Ukraine could yet be followed by any of the Baltic states, Poland, Moldova, and later other European countries.

At present, in front of us all, this unwarranted invasion is killing women and children, the elderly and infirm. But the next may be other peoples of Europe, who may soon have to pay a huge price in opposition to the heir to the Third Reich.

We ask you to demand from your governments truly devastating sanctions against the Russian Nazis, provision of modern weapons to Ukraine, introducing a No-Fly Zone over Ukraine, embargo on the import of Russian energy commodities, and any other large-scale assistance to our state. We are aware that sanctions will affect us everywhere, but we ask you t5o keep demanding them as the only way to unseat the brutal dictatorship and help free us all.

We are also convinced that immediate severance of all your ties with Russian scientific structures, which are in the service of the totalitarian fascist regime, is urgently needed.

Every day of Russian aggression takes lives of Ukrainians – women, children, the elderly who just want to live on their land in a democratic society.

Remember that by supporting Ukraine you are defending all the humane values of the modern civilized world!

As we fight for our freedom, we in Ukraine ask for your help! 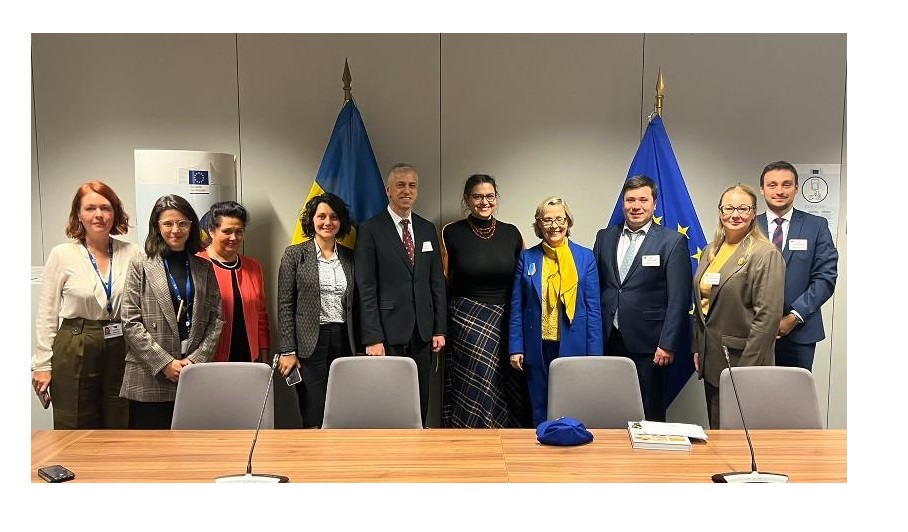 A delegation from Ukraine’s research community, led by first deputy minister for education and science, Andrii Vitrenko, came to Brussels last week for 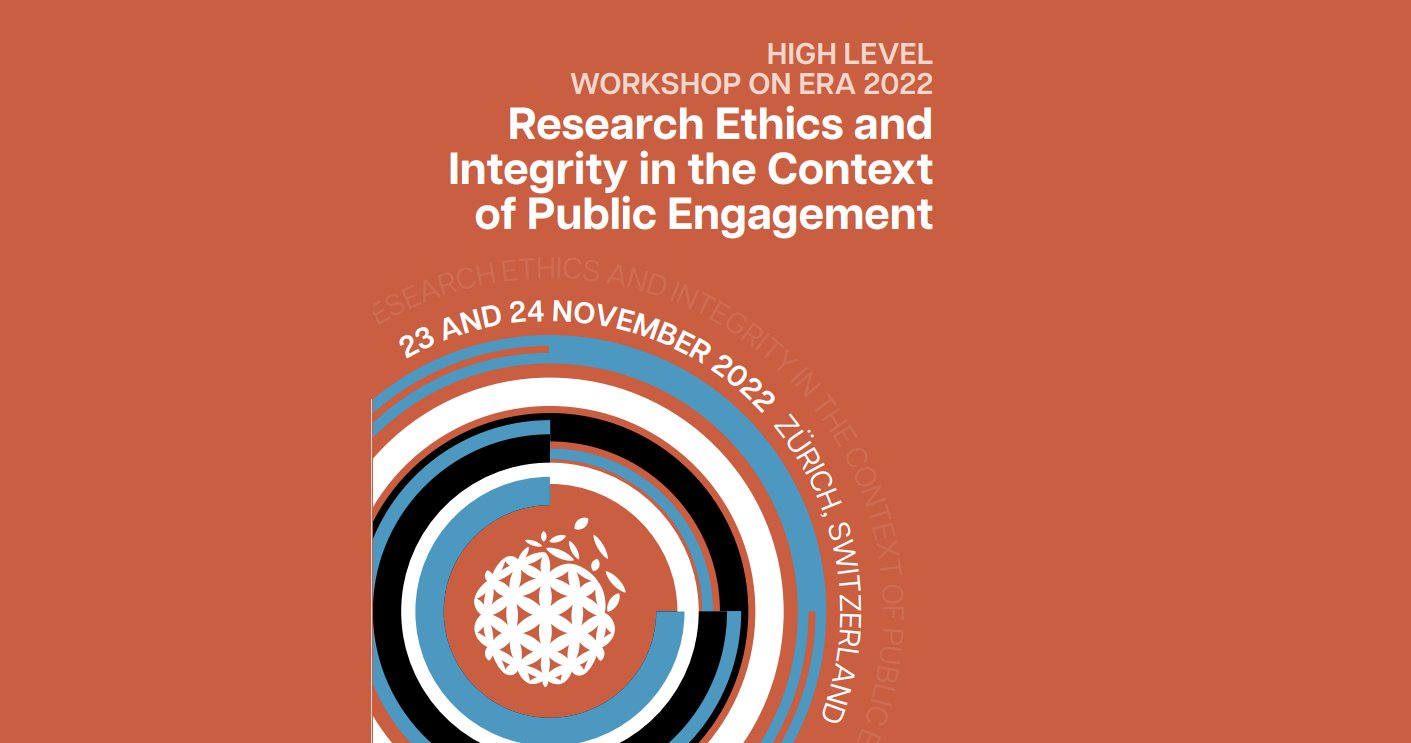 On November 23-24, High Level Workshop on ERA 2022 was held in Zurich co-organised by Science Europe, the Swiss National Science Foundation (SNSF) and t 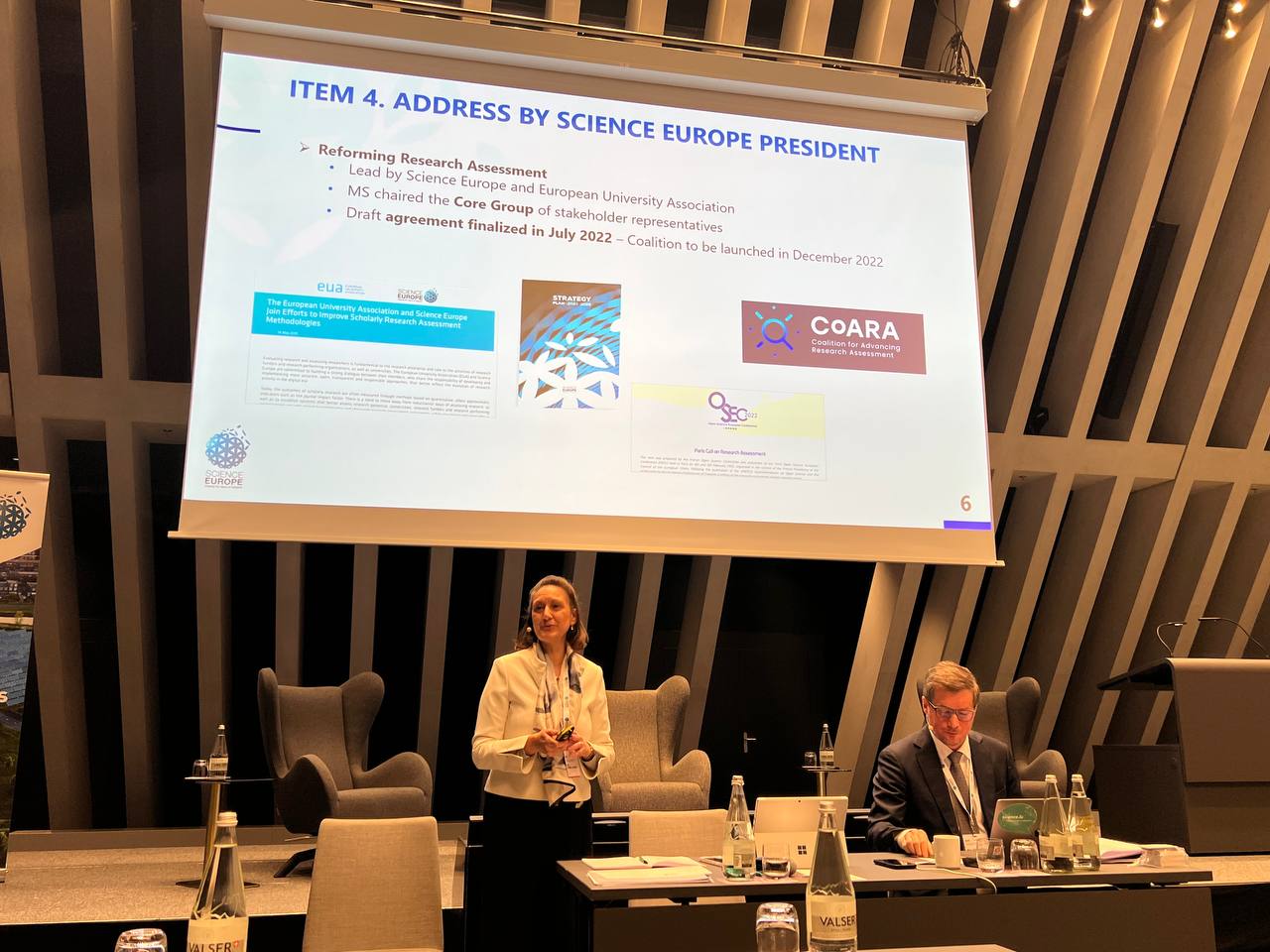 Today, on November 23, the Executive Director of the NRFU Olga Polotska visited the autumn General Assembly, which is held back-to-back with the annual 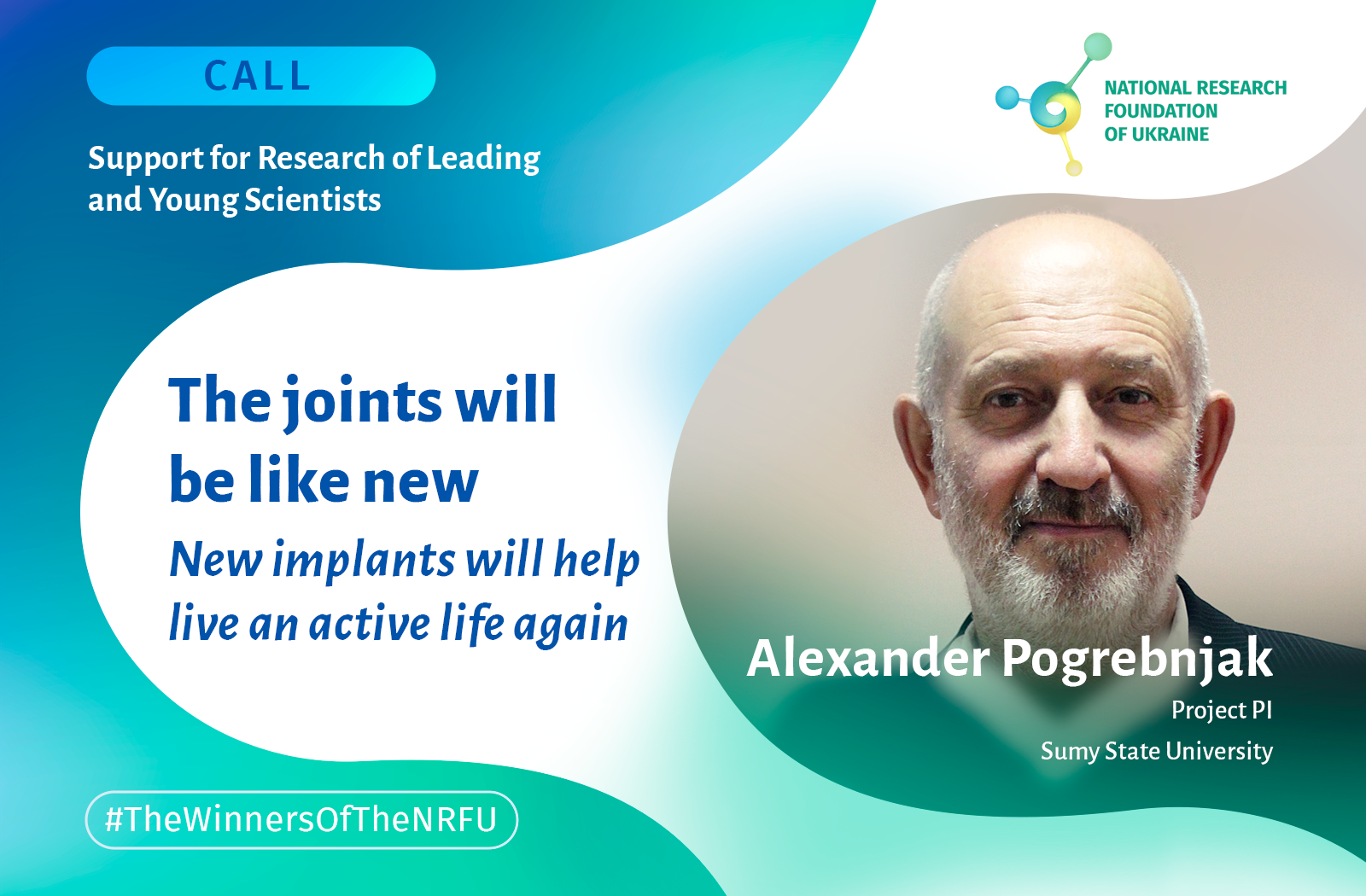