Nanotechnologies of the future

Building a modern plasma reactor at the university? Yes, it is quite possible. This is what scientists of the National Aerospace University named after M.E. Zhukovsky “Kharkiv Aviation Institute” are working at. Within their project granted by  the National Research Foundation they plan to purchase new equipment for the construction of such a reactor and, most importantly, to develop new, fast and environmentally friendly technologies for growing nanomaterials.

The project of Kharkiv scientists won the NRFU’s call and received funding in the amount of more 10 mln UAH.

Reactor, which has no analogues in Ukraine

Project supervisor Oleg Baranov says that with the help of a radio-frequency plasma reactor, his team plans to obtain several types of nanostructures in one technological cycle. There are no analogues of such equipment in Ukraine yet.

Oleg Olegovich has been working on the topic of new technologies for obtaining nanomaterials for ten years, cooperating with colleagues from Australia, Singapore, Germany, China, France and Slovenia. He is convinced that our country has a huge scientific potential and in the near future it can confidently enter the world market of nanotechnology.

Both for ecology, and for defense

In what industries can nanomaterials developed by researchers be used?

According to the scientist, these materials have unique mechanical, electrical and chemical properties and are the basis for the next stage of the scientific and technological revolution. Nanostructures can be used for gas sensors, electron emitters, solar panels and lithium batteries, in transistors, supercapacitors, photovoltaic devices and more.

The use of plasma, which is the fourth physical state of matter, according to the scientist, will provide the necessary level of process control and increase their productivity and environmental friendliness.

Scientists are confident that the technologies they have developed will not remain on paper, but will become the basis for the creation of startups in the field of nanotechnology. They hope to interest world manufacturers of electronics, microelectronic mechanical systems, chemical analyzers, etc. (Ukrainian entrepreneurs, unfortunately, are still buying ready-made production lines).

New technologies can be used in the defense industry, in the development of sensitive, cheap, portable and reliable devices for the detection of explosives or harmful substances. They will also be needed to neutralize terrorist threats and combat unwanted environmental impacts.

During the project, the research team also encountered certain difficulties – the purchase of equipment from foreign manufacturers. Such equipment is not produced in Ukraine, and domestic business is not interested in importing it for sale. Buying “directly” is limited by the law, so you have to spend a lot of time looking for reliable suppliers.

Oleg Baranov considers the opportunity to purchase modern equipment at the expense of the state and the chance to apply the knowledge gained abroad in Ukraine to be a real breakthrough in the development of Ukrainian science.

– I advise my colleagues to submit their projects to NRFU’s calls, – Mr. Oleg says. – This is a real chance to create a modern laboratory, and not just somewhere, but in Ukraine! 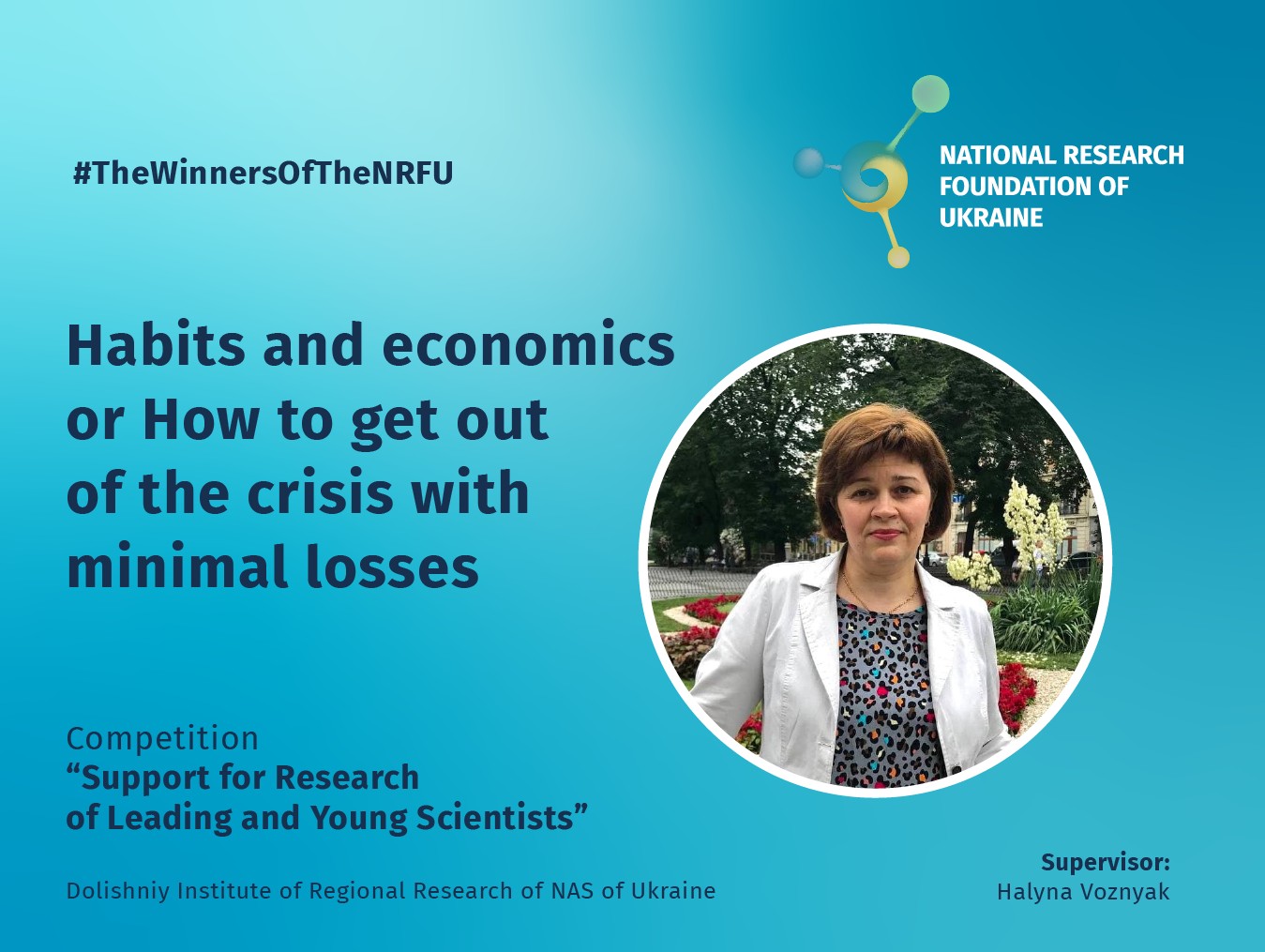 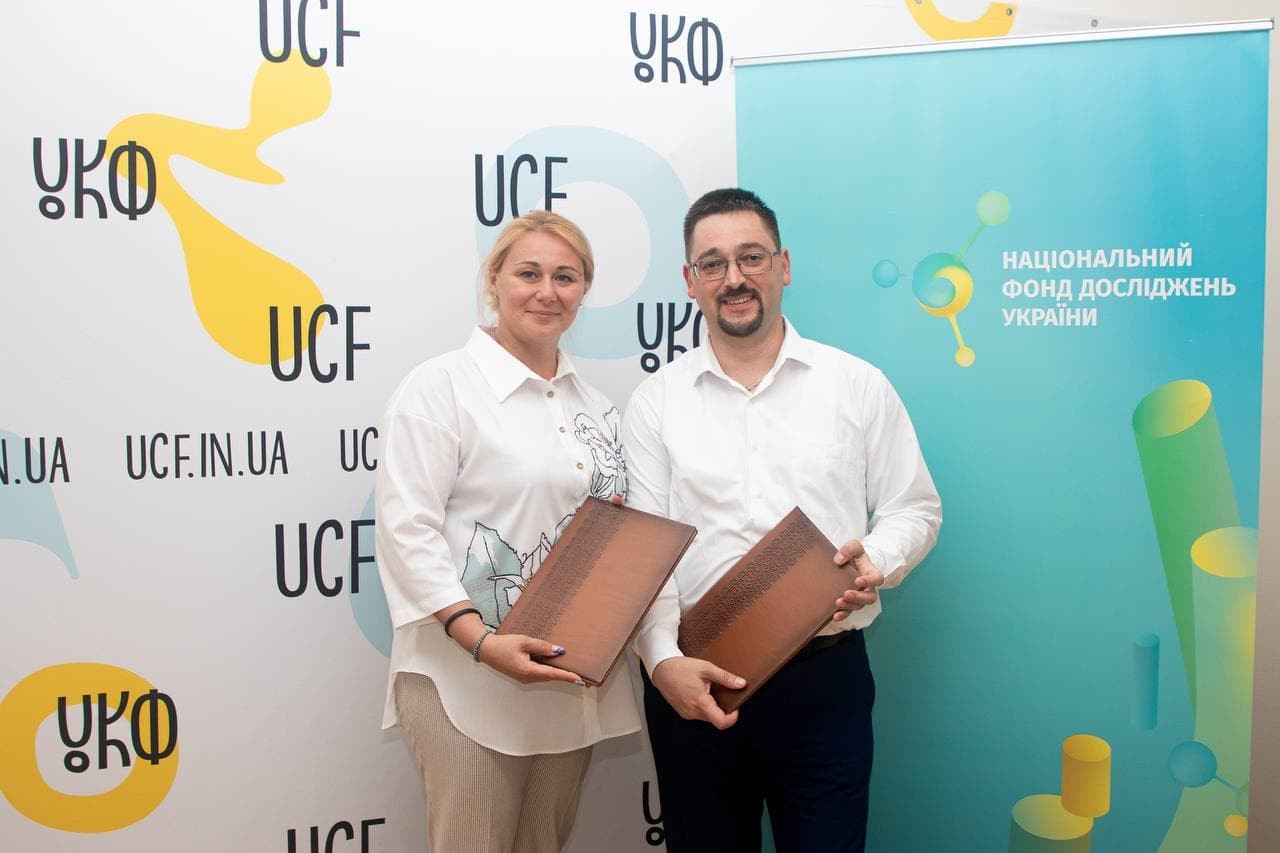 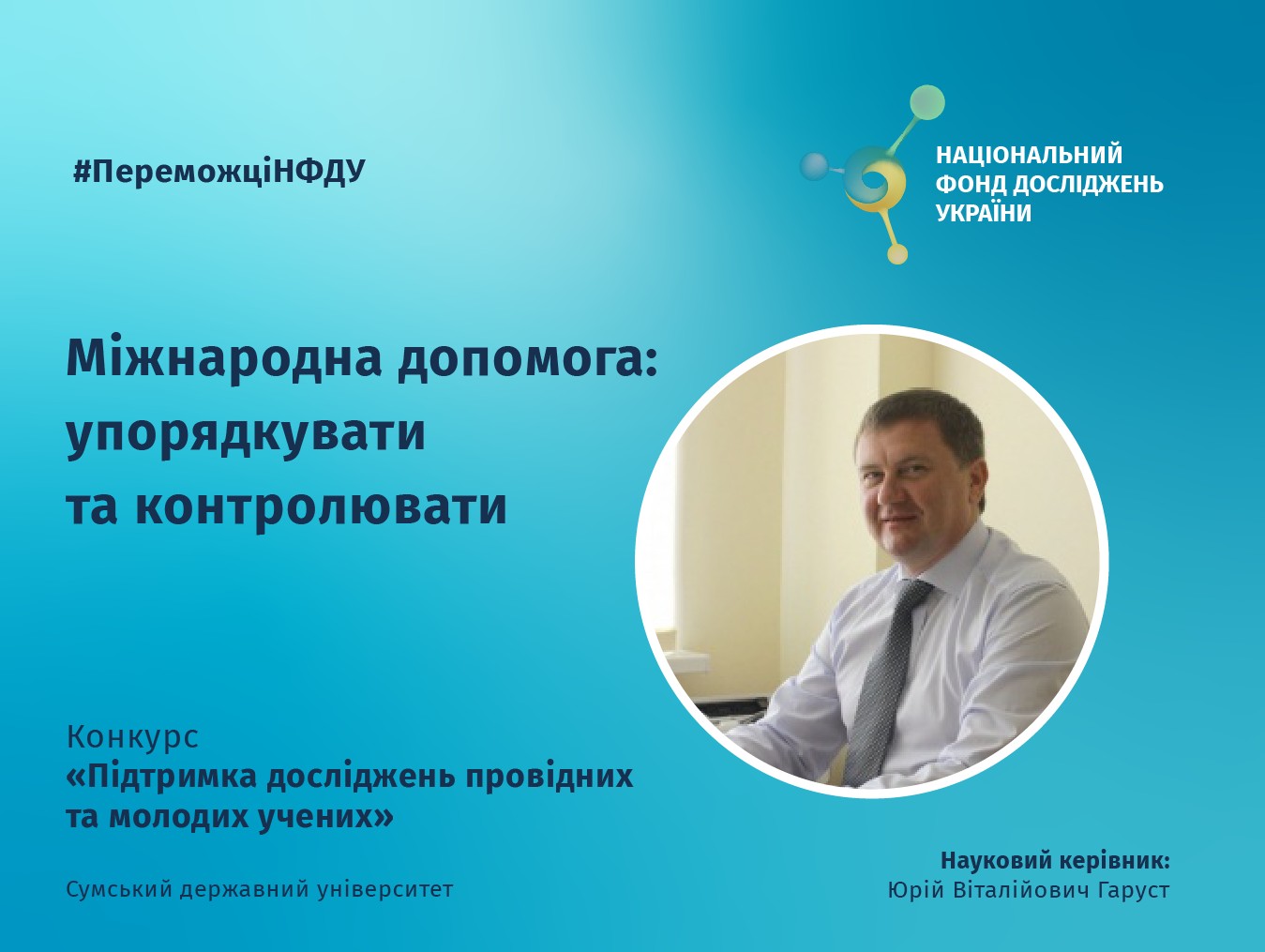 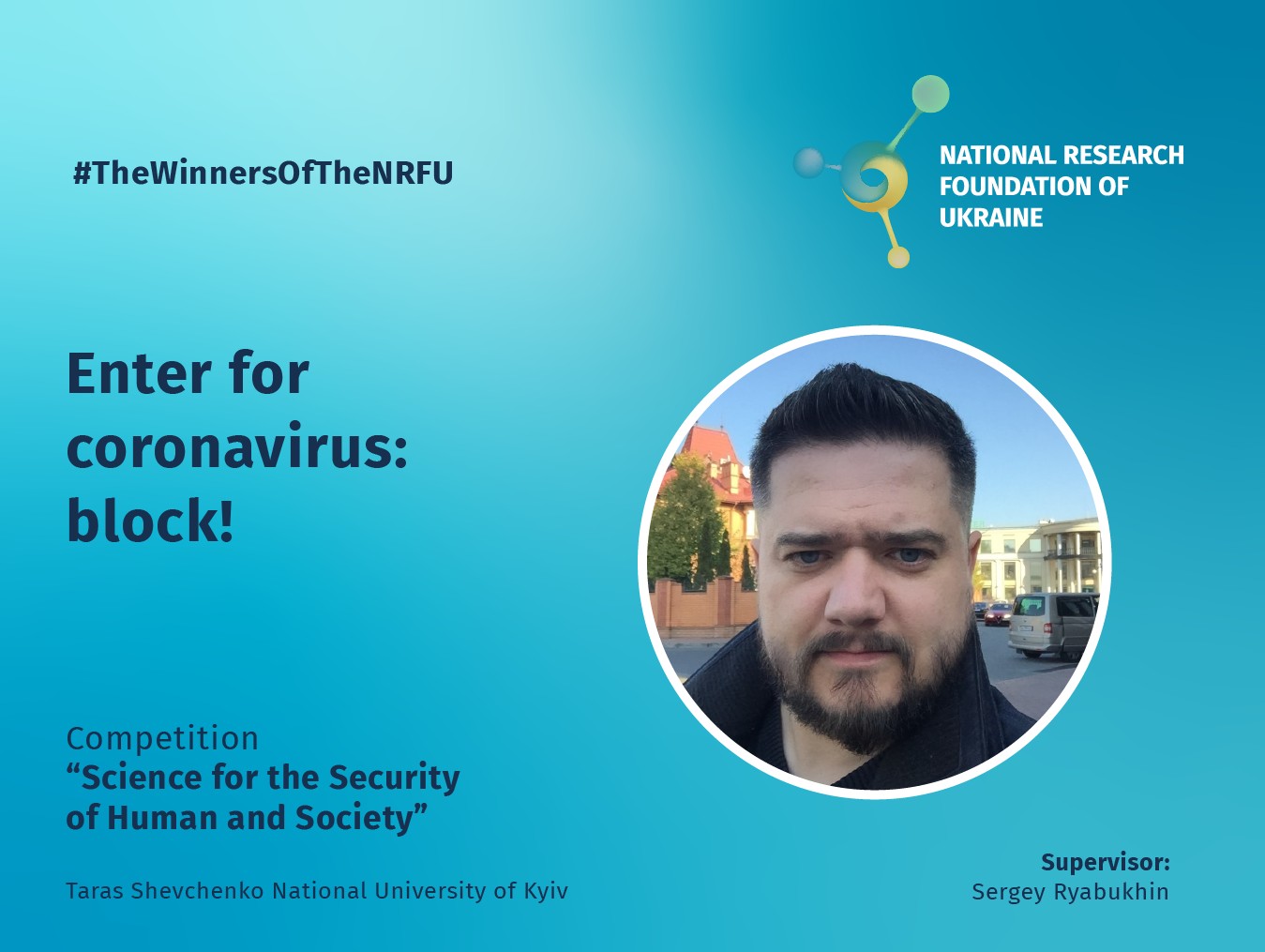 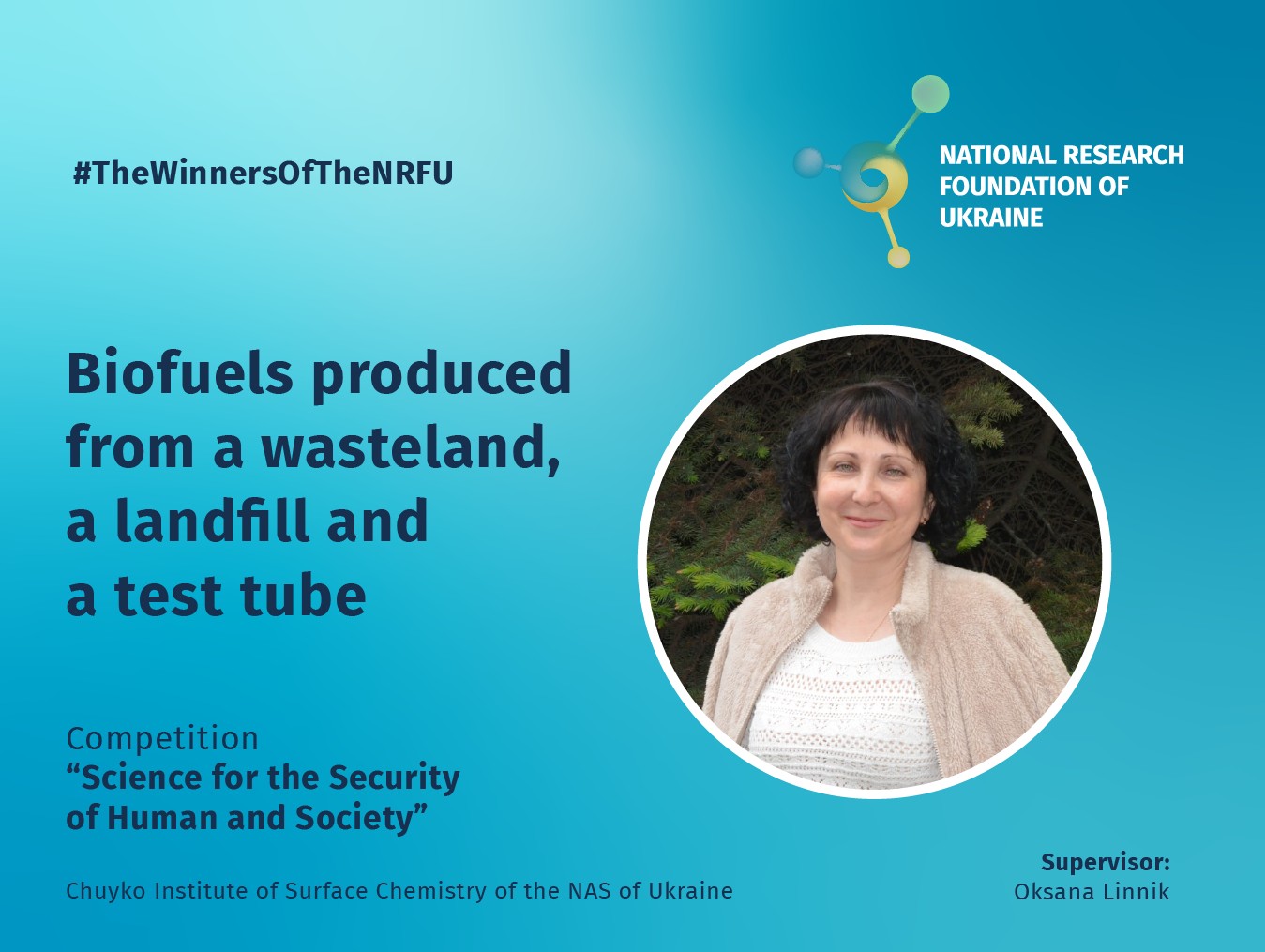