The task of combat medics is to evacuate a wounded soldier from the battlefield as quickly as possible, and the task of military doctors is to provide first aid. If a soldier needs a complicated operation, he is transported by plane to a hospital in Kyiv or another large city where highly qualified surgeons’ work. It takes a lot of time.

In order to save precious time for the wounded, scientists from the Taras Shevchenko University Clinic and practitioners decided to create a device that would connect the damaged vessels and help military surgeons rescue the wounded in the early stages of medical evacuation. This is how the idea of the project “Application of domestic laser and electric welding technologies in the treatment of wounds and trophic disorders of soft tissues caused by combat injuries and diseases of the main vessels” arose, which scientists submitted to the National Science Foundation of Ukraine in 2020. They won and received grant funding in the amount of about ten million hryvnias.

– Only in the Kyiv hospital during the war there were operated 57 servicemen with vessels wounds  –  says the surgeon. – That’s a lot. Every second is important for these wounded, and the operation must be performed as soon as possible!

Connect the vessels by welding

What kind of device is this? Who creates it? And is the work progressing successfully?

Viktor Chernyak said that the project is being carried out by the team of practicing doctors.

Viktor Anatoliyovych said that an experimental sample of a device for seamless connection of main arteries and veins has already been created. In the laboratory of the KNU clinic, scientists conducted experiments: “welded” vessels on bioimulators (they used pig’s biomaterial). “Tests on vascular simulators have shown that the device works successfully,” said the scientist.  – We have carefully studied on which vessels this device can be used and on which not. Histology of “welded” seams was made, and also they were checked for strength. The results are good. The device can easily be used by a doctor near the combat zone. The next stage is clinical trials.

To treat wounds with a laser

In addition to the device for welding vessels, the project team is also working on the creation of a system of magnetic laser therapy for the treatment of combat wounds and trophic disorders of combatants in eastern Ukraine, as well as their rehabilitation. With the help of grant funding, the clinic purchased a laser (it cost almost six hundred thousand hryvnias), which subcontractors are now processing according to the tasks of scientists.

– Simply put, we adapt the laser for the needs of wounded soldiers and other patients, – explained Viktor Anatoliyovych. – With the help of laser therapy during the operation we treat wounds and significantly improve blood flow in the vessels. I am sure that this technology will help put many patients on their feet.

The project should be completed by the end of 2021 and scientists are confident that at the last stage of work they will receive the best version of laser technology.

Of course, the prototype should not remain just a sample. That is why scientists talk about the results of their work during conferences, published a monograph, prepared guidelines for surgeons. The recommendations explain in detail how to use laser and welding technologies. 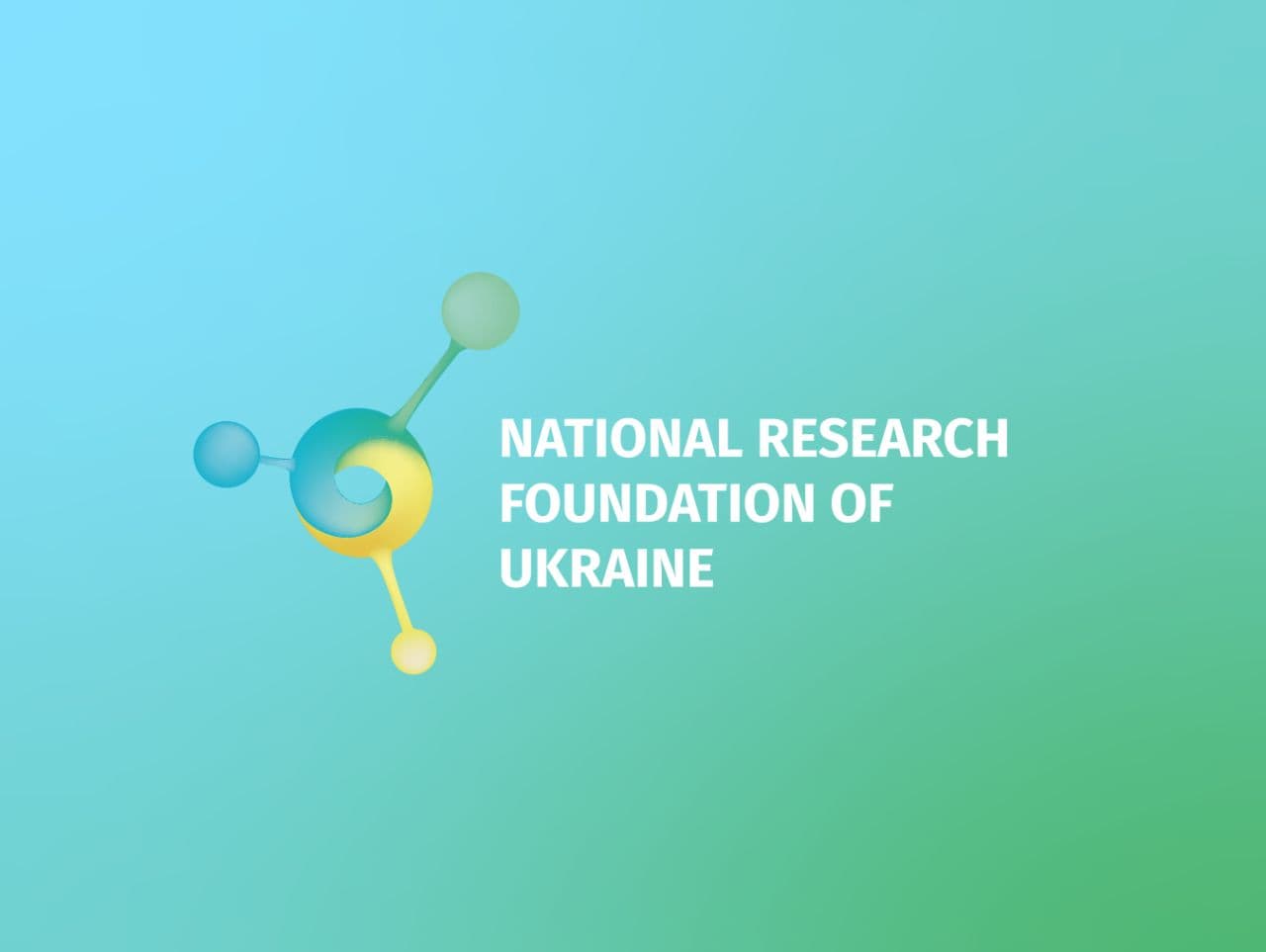 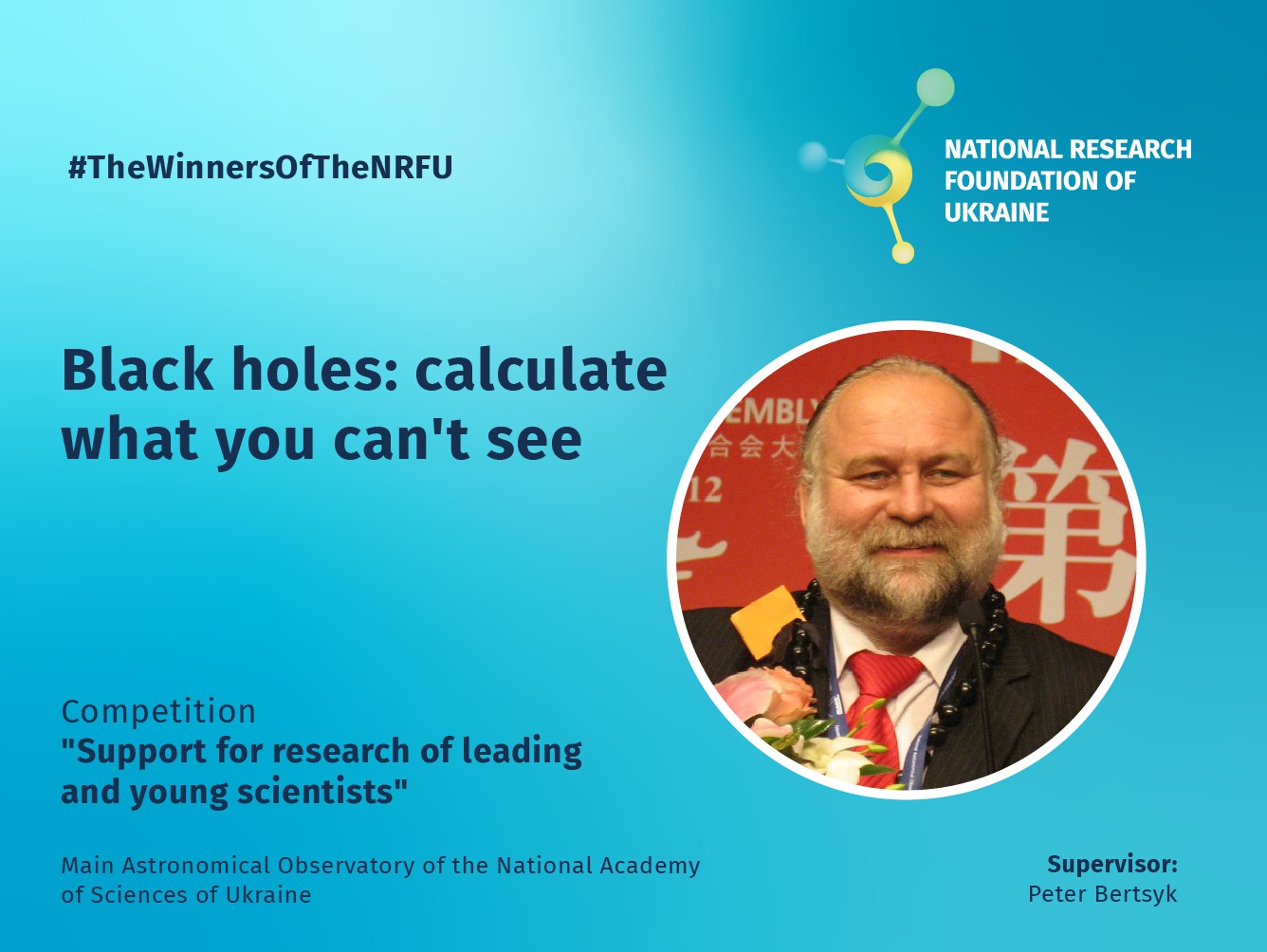 What happens in galaxies where black holes merge? How do these holes interact with the outside world? How to quickly analyze the data of the most powerf 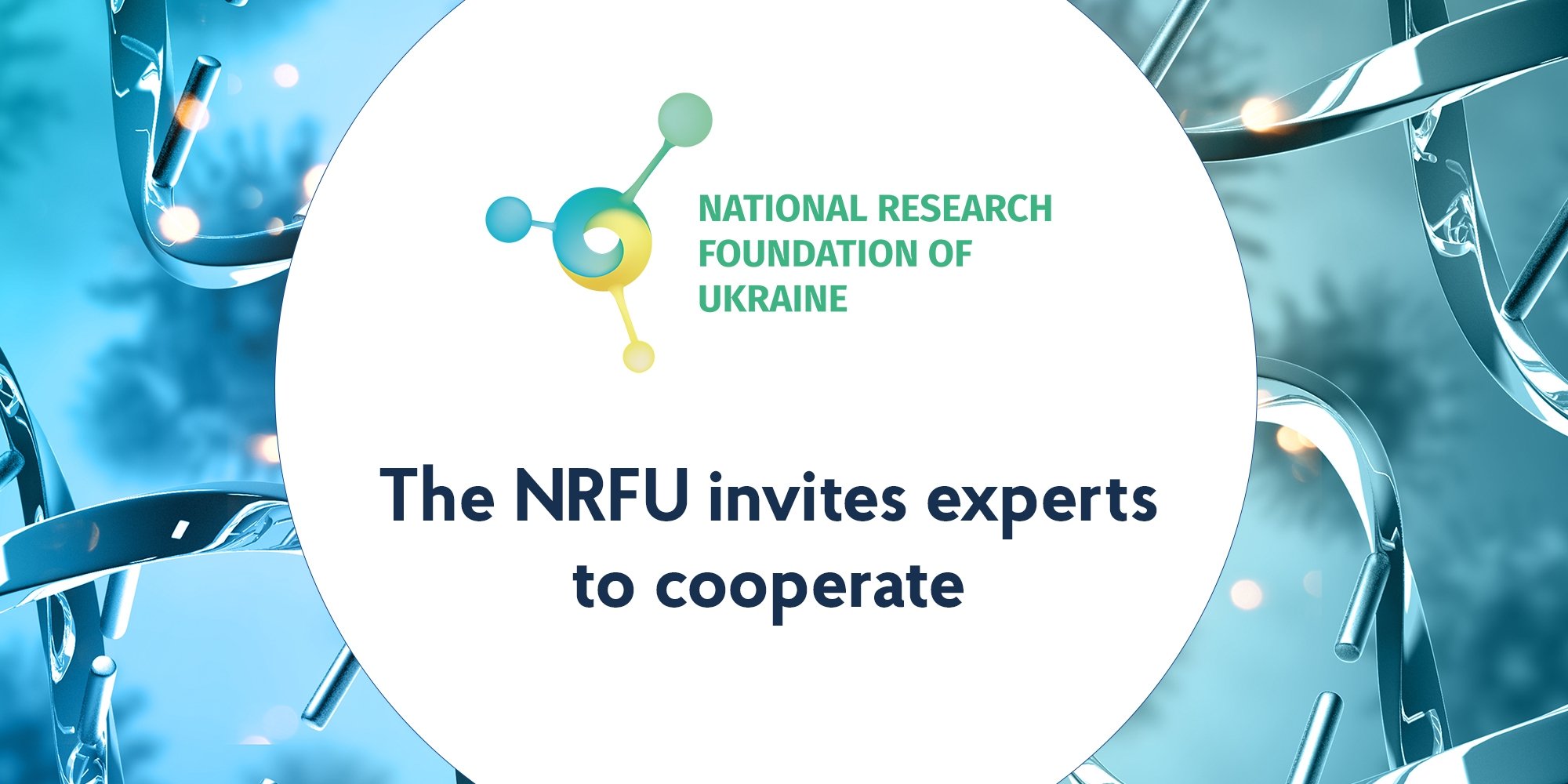 Do you want to become an expert of the National Research Foundation of Ukraine?

We invite experts who have a scientific degree, research experience and scientific publications to cooperate. Experience in expert activity is desirabl 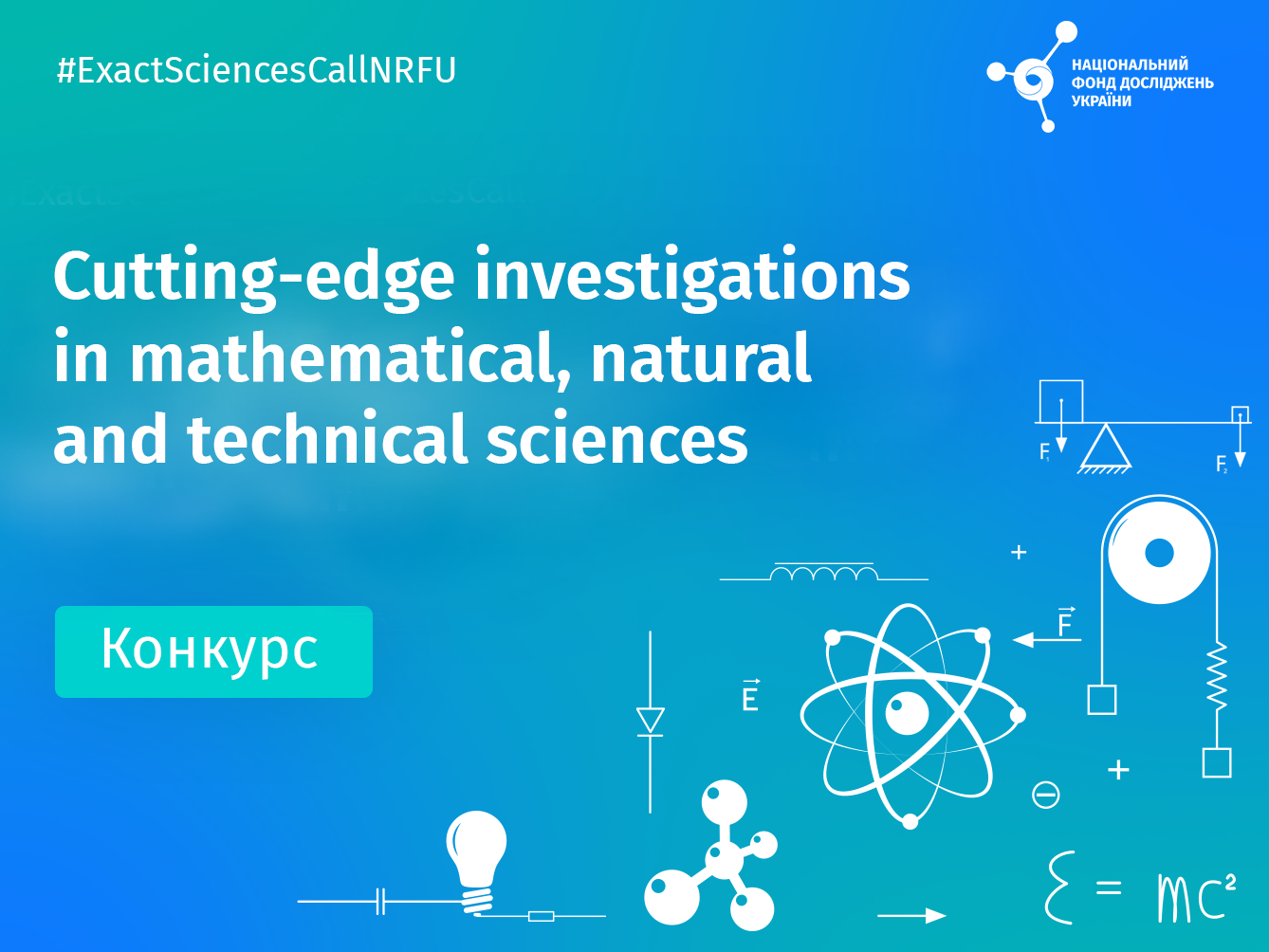 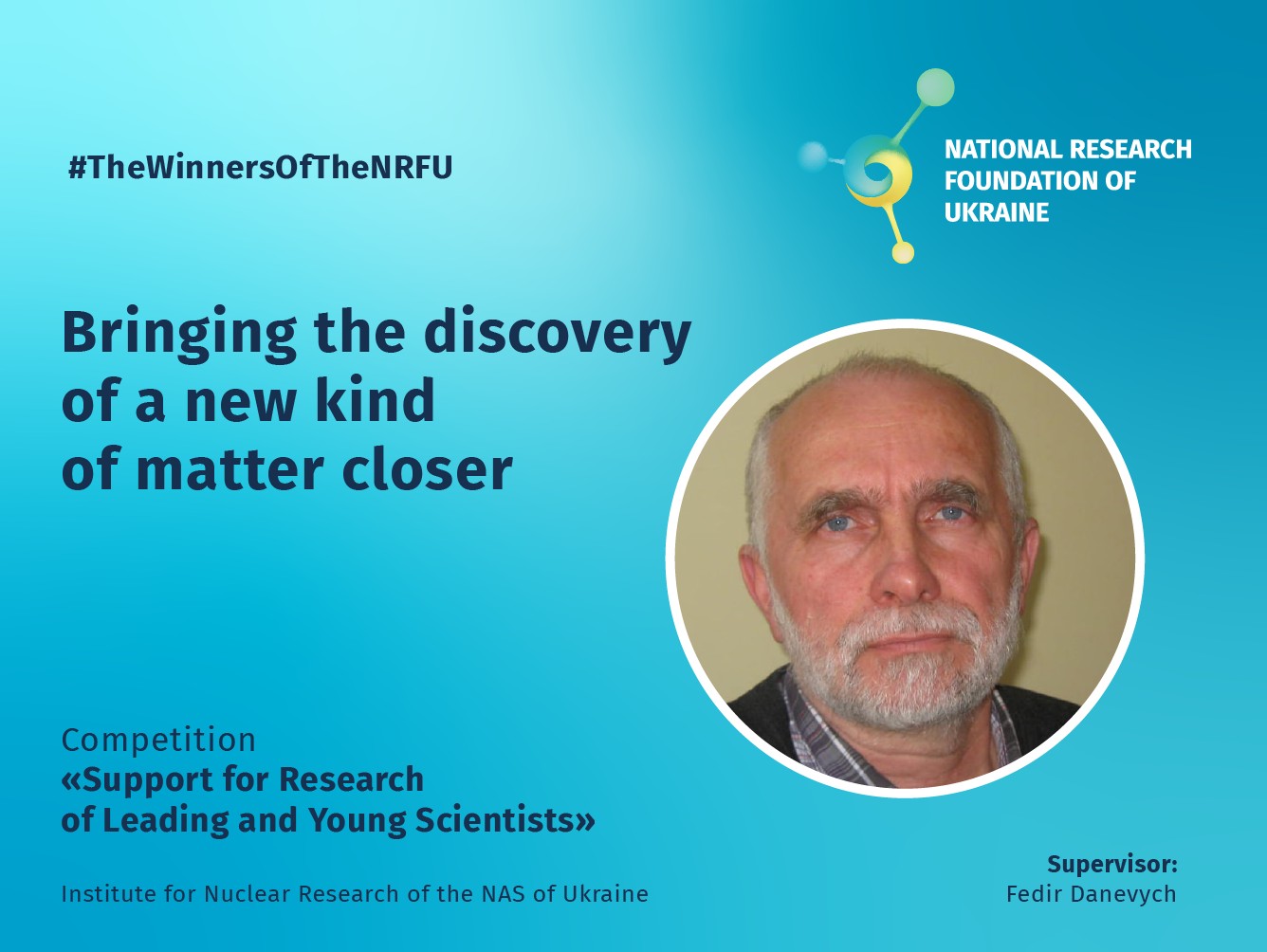 Bringing the discovery of a new kind of matter closer

How was the universe formed, what does it consist of, what principles underlie it? The answers to these questions, according to scientists, can be found