The new Ukrzaliznytsia logo – two lanes in the form of a locomotive, as we know, symbolizing the movement forward, readiness for change and modernization. Today, these qualities are extremely necessary for the national carrier, because in order to rush forward, it is necessary to modernize freight cars, more than 70 percent of which are obsolete and worn out.

Today, a team of scientists led by Professor of the State University of Infrastructure and Technology Oleksiy Fomin is working to generate and implement technical solutions for the modernization of freight cars and make rail transportation competitive. The project won the NRFU’s call and received funding in the amount of 4 Mio322k  UAH for 3 years

Both in theory and in practice

Oleksiy Viktorovych knows about the design, manufacture, repair, operation and modernization of cars not only in theory. The scientist is only 36 years old, but he managed to work as a car designer after graduation, to defend his PhD, to work as a chief designer in production, to design new models of cars. The scientist has been teaching at the university for several years.

It’ll manage for a bit longer!

Oleksiy Fomin said that the volume of freight traffic Ukrainian Railways is in fourth place on the Eurasian continent and is second only to China, Russia and India. The value of these shipments for the country’s economy is difficult to overestimate: they meet the needs of industries, serve eighteen seaports, forty international rail crossings and more.

Today there are about two hundred thousand cars in operation. Most of them are very old, they were designed and manufactured in the 70s of the last century. “The average service life of the car is 23 years,” Mr.Oleksiy says. – This norm was adopted in Soviet times. However, in many countries with developed freight transport, the term of use of cars is 50 years.

What happens to the car after the 23-year term? According to the scientist, it continues to work, basically until it “crumbles” (without any upgrades). Meanwhile, it is much more profitable to modernize cars and successfully extend their the term of use (then reliable, modern cars, rather than “iron junk” will move by the tracks).

– We offer to introduce new technical solutions and modernize cars, – explains Mr.Oleksiy says. – After that, they will be able to compete with new ones, and in some respects will be even better. In addition, it will help save a lot of money, because the new car costs 1 400 000 UAH, and repairs and modernization will be much cheaper.

There are production facilities for such works in the country, orders for modernization will be gladly fulfilled by car repair depots or car-building enterprises (they work in every region of the country).

The first step to a nationwide program

The project started in autumn 2020.

After the preparatory work, this year scientists are investigating the condition of cars at different stages of operation, what endurance reserves they have, as well as developing a plan to restore obsolete open freight cars.

Scientists hope that technical solutions for the modernization of car structures will be implemented in our country and abroad. “I am sure that our technologies will also be of interest to railway workers in Europe, Africa (there is a developed highway, and they are actively buying cars), Iran, Iraq, Brazil and other countries,” said Oleksiy Viktorovych.

The scientist is convinced that in Ukraine it should be developed a state program for the improvement of freight cars, which would contain innovative solutions at all stages of their life cycle.

The most difficult thing is to overcome the inertia of thinking

The young team talks about the progress of the project and the results of the work at scientific conferences, during professional meetings with manufacturers as well as in publications.

By the way, when asked about the difficulties that arise during the work, the researcher answered that the most difficult thing is to overcome the inertia of thinking.

The scientist hopes that the new technologies that his team is working on will be implemented as soon as possible. The country’s economy, in particular, freight transportation, needs to be modernized, and we simply do not have decades for “slow thinking”. 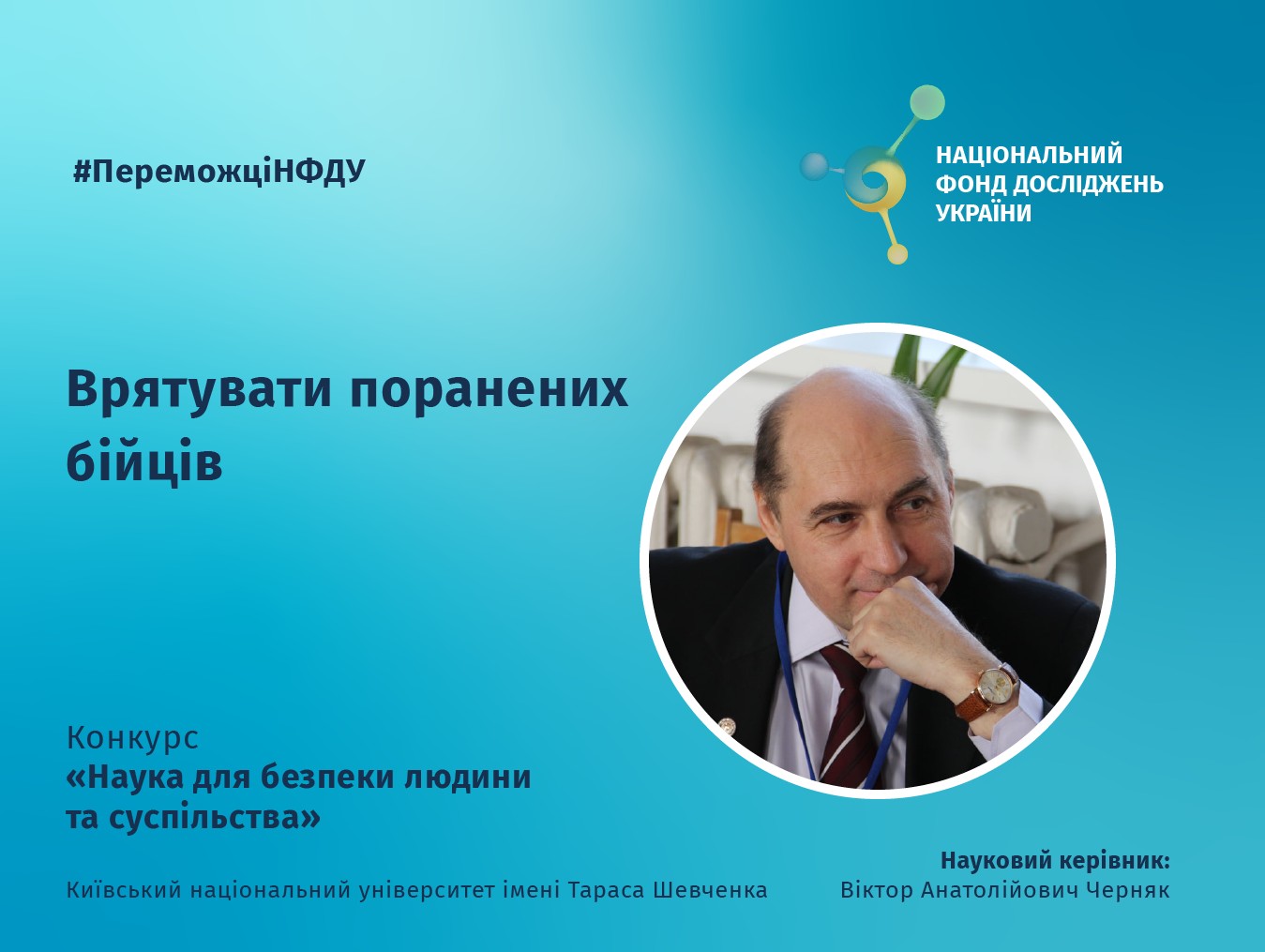 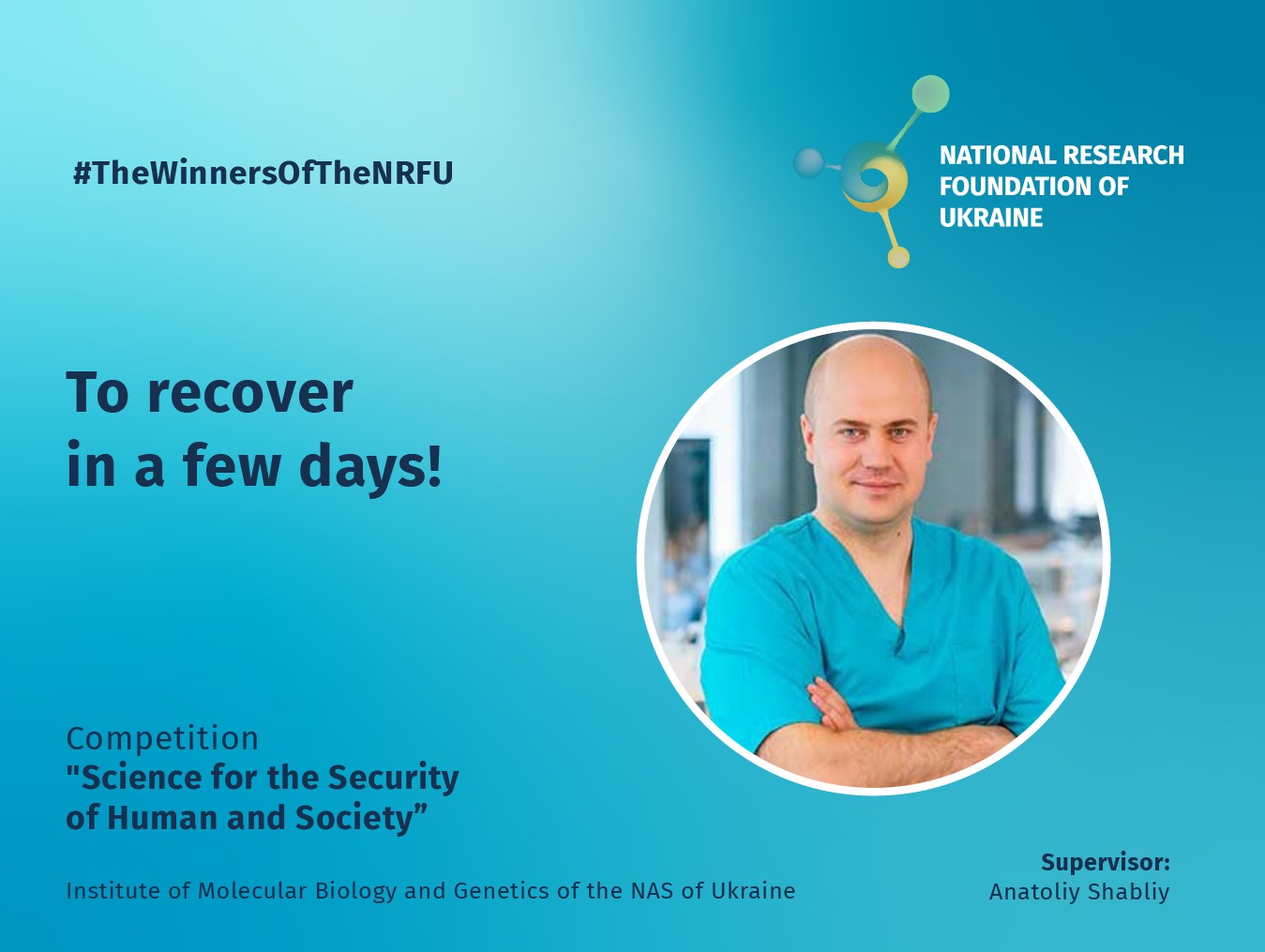 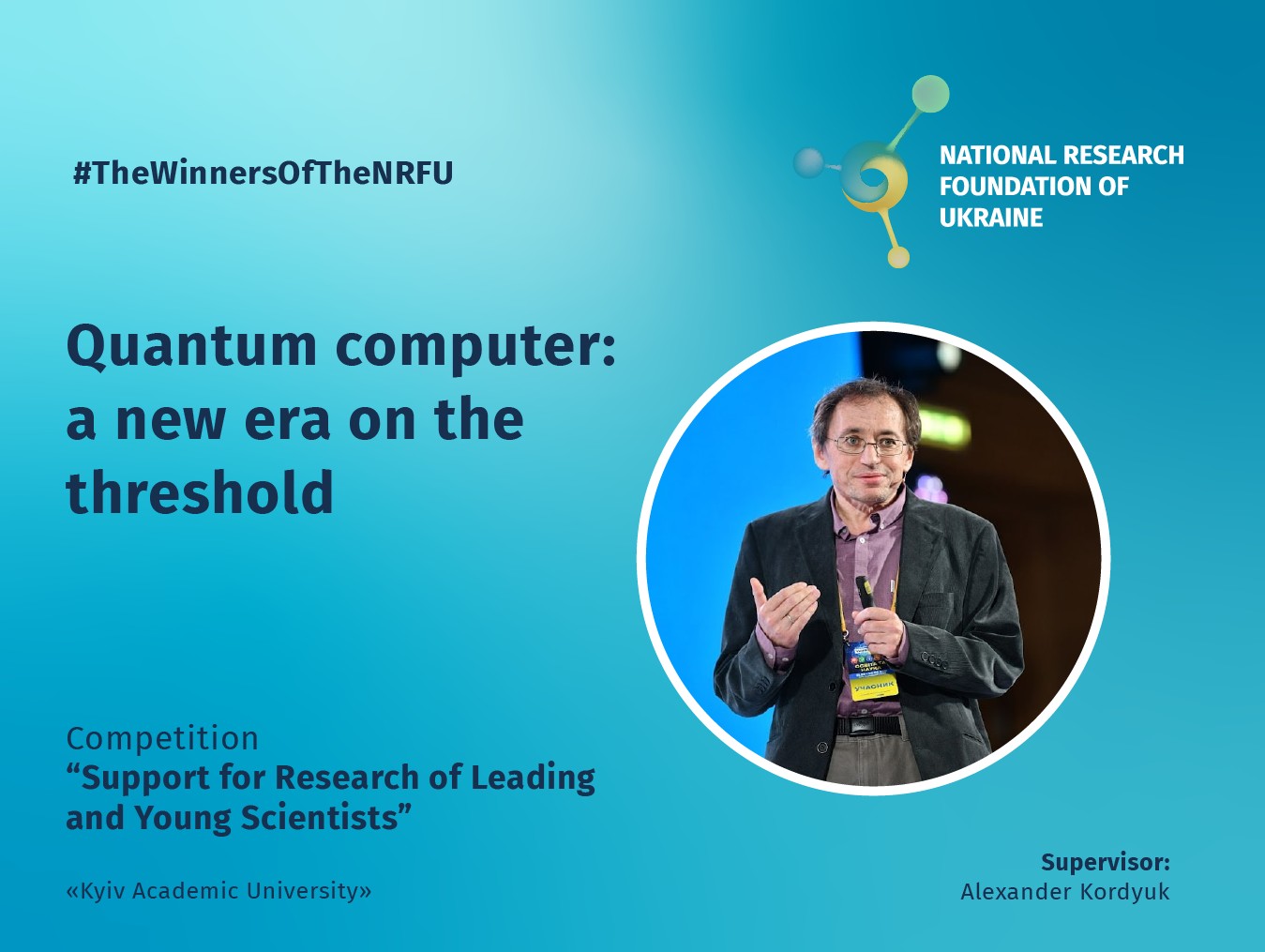 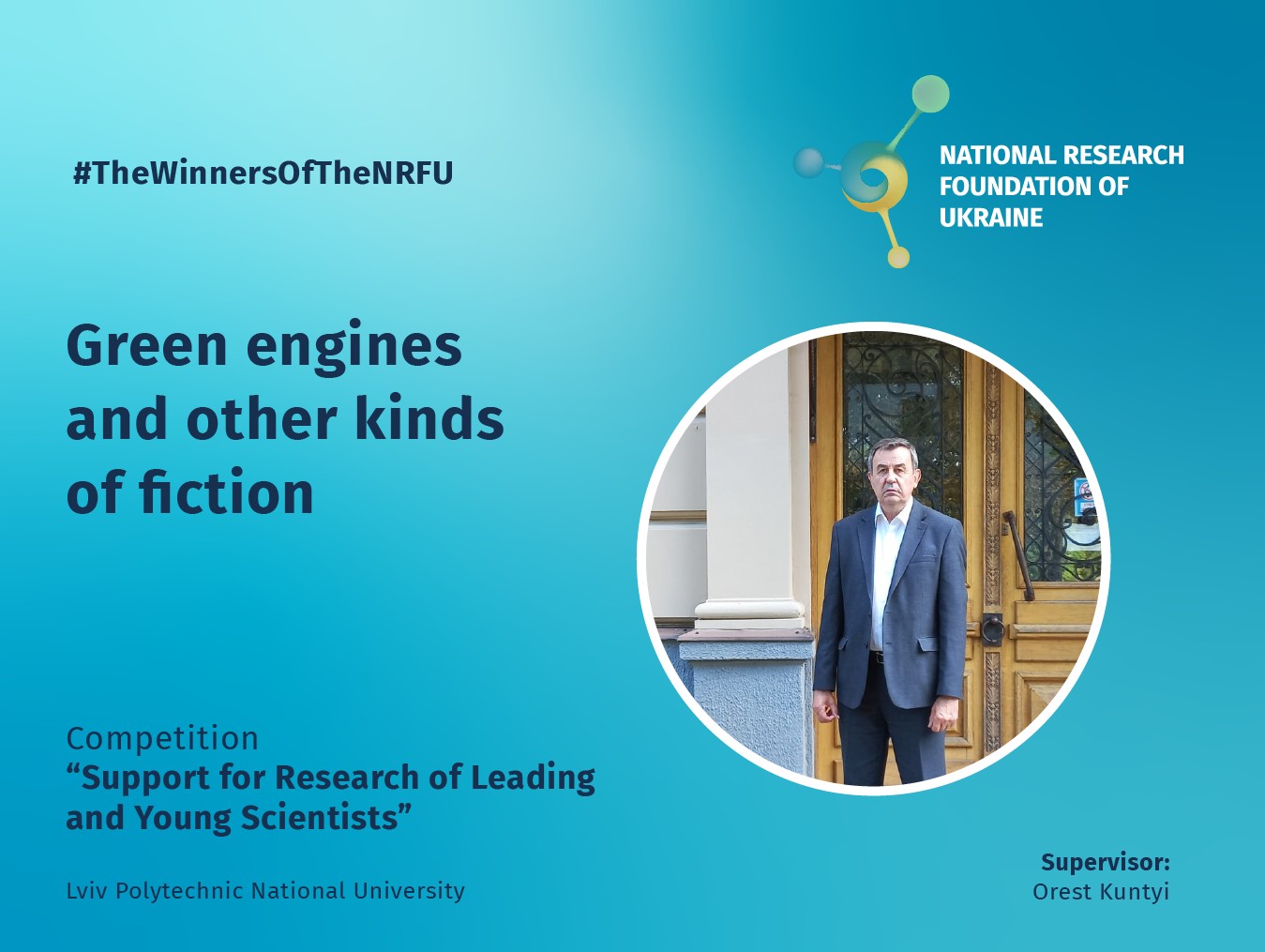 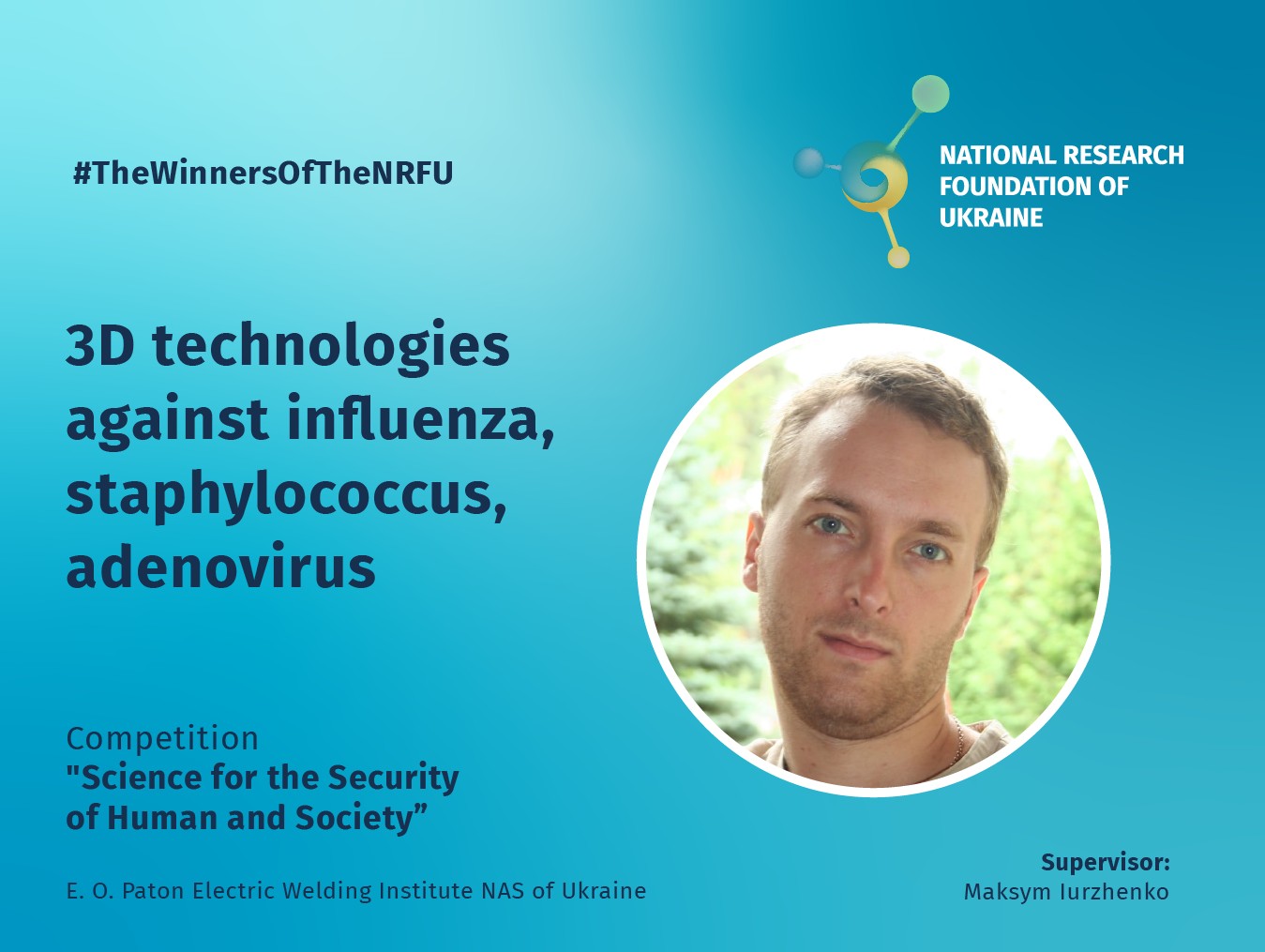