We have been witnessing with great sadness the ruthless and cowardly attack on your country. I would like you to know that the whole of Europe and the civilized world is watching with horror what is happening. The Ukrainian people hold the moral high ground.

The European Union is now stepping up severe sanctions against Russia and these find the fullest support of our people. Also, the European Union has today decided to purchase and supply Ukraine with arms and ammunition – an unprecedented move. Let’s hope that such actions will eventually break the neck of the cleptocratic camarilla that rules in Moscow.

Our organization has currently no formal ties with scientific institutions from Russia and we will not entertain such collaborations anytime in the future. We will coordinate further actions with other research funding organization within Science Europe and will keep you updated.

Several actions have been taken to make inclusion of Ukraninan researchers within Slovenia easier.

It needs to be emphasized that research organisations expressed their willingness to embrace colleagues from Ukraine and to provide support regarding research and related needs.

the German Research Foundation would like to express its deep dismay and concerns regarding Russia’s assault on Ukraine. We fully support the German Federal Government’s consistent reaction and condemn the current military operations inflicted on Ukraine. As a result, the DFG will draw consequences for the funding activities and its academic projects being conducted in collaboration with partners in Russia. We will not accept any new proposals for collaborative research with Russia and have suspended all other activities.

At the same time, we are currently examining rapid response measures to support Ukrainian scientists and researchers, like appropriate funding opportunities for refugee researchers. We are positive that we can find ways to maintain the scientific exchange between the research communities of our two countries.

As for our institutional cooperation we would like to get in touch with you personally as soon as possible in order to develop instruments of special aid to assist the Ukrainian scientific community and NRFU.

We would like to express our full solidarity with Ukraine and offer all possible help, especially in times when science and research in Ukraine have come to a halt. In these dark hours our thoughts and deepest sympathy are with you, our colleagues of NRFU, and all the people of Ukraine.

The large-scale military invasion of Ukraine by the Russian Federation, which began on the morning of 24 February this year, is not only an open, cynical and brutal attack on the sovereignty of the Ukrainian state, but also on the fundamental values and principles of a democratic state and society. In this situation, we strongly condemn the military aggression of the Russian Federation. Latvian Council of Science is united in the common position of the democratic world against the military aggression of the Russian Federation and fully supports the further political sanctions implemented by the European Union, at the same time implementing assistance programs for Ukraine and the people of Ukraine.

Latvian Council of Science along with research community condemn the Russian aggression and occupation of Ukraine in the strongest possible terms. We call on Russia to cease the hostilities and respect international law and human rights, and on European countries to welcome all people displaced by the conflict and immediately ensure their safety and well-being. We stand in solidarity with the people of Ukraine as well as with the Russian citizens protesting against the invasion.

The European and international community must work together to put an end to the military conflict and guarantee the safety of Ukrainians. Ukraine is a valued partner of Latvia in science and research. In this context, we call on our research community to support Ukrainian researchers and to review their official relations with Russian research institutions.

Lithuanian Council of Education condemns the military actions of the Russian Federation against Ukraine. The Council expresses undivided solidarity with all Ukrainian schools and higher education institutions, their teachers, researchers, students, pupils and with the people of Ukraine.

In this difficult time, we stand united together with you. Lithuanian education institutions and theirsocial partners in all eligible ways will support the efforts to help Ukraine and its people.

Education is the foundation on which every country is built and its future is developed.

Lithuanian Council of Education unwaveringly supports the independence, sovereignty, and territorial integrity of Ukraine within its internationally recognised borders. 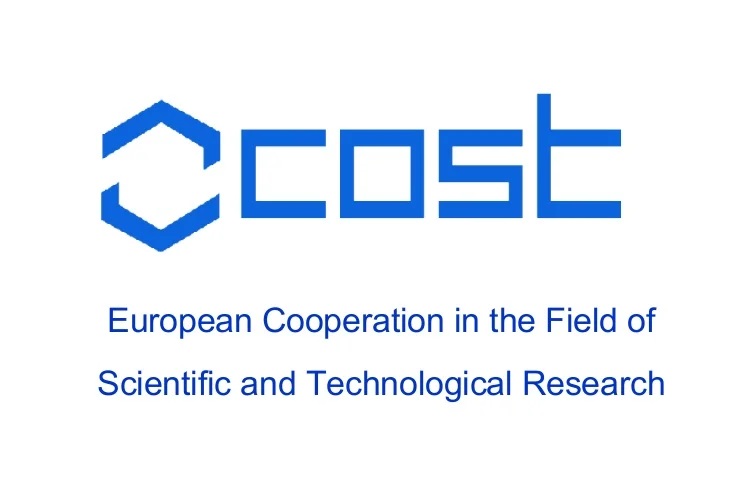 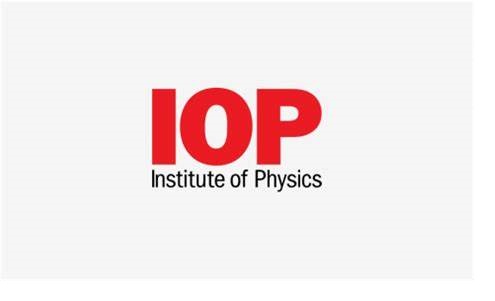 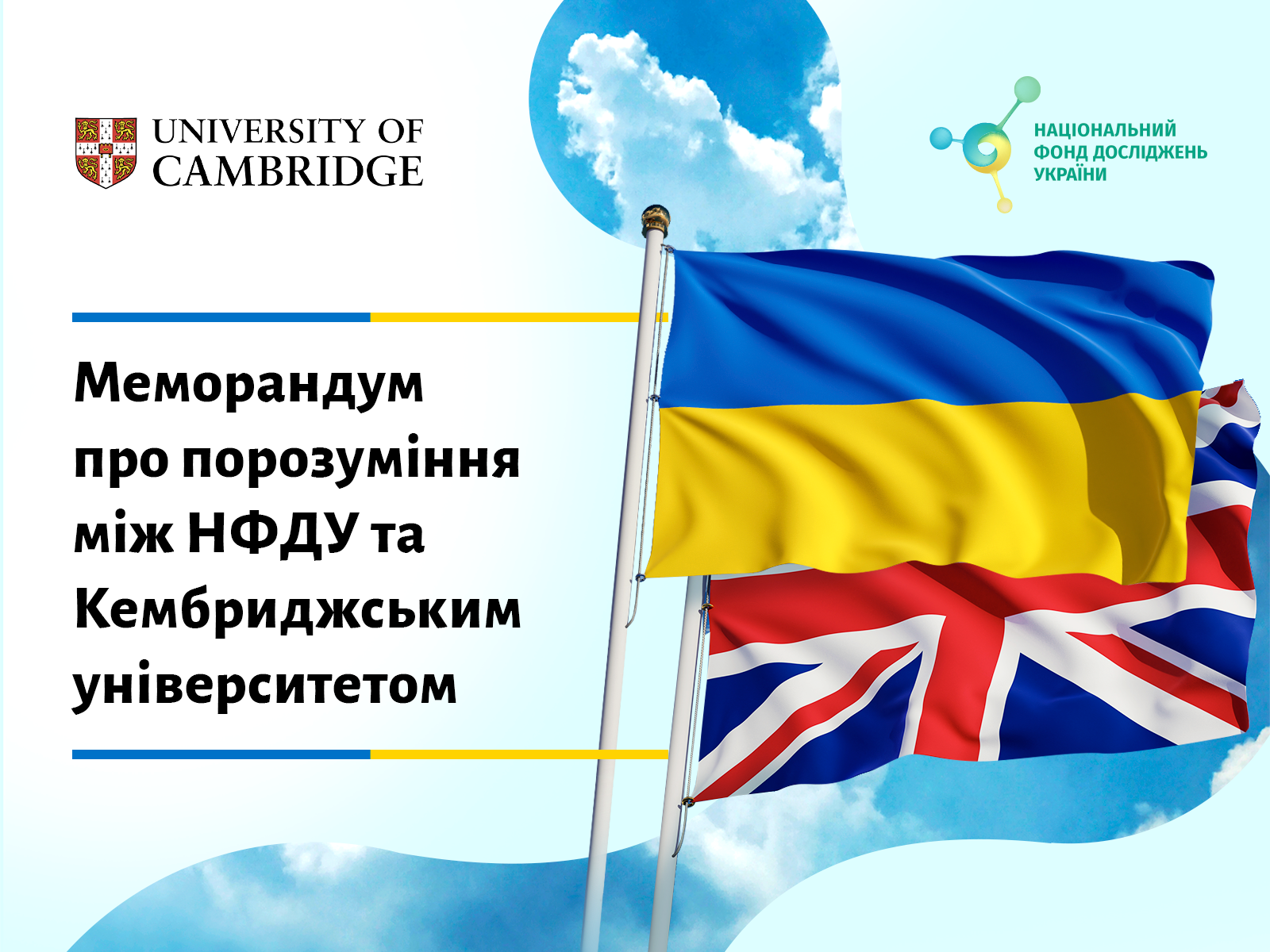 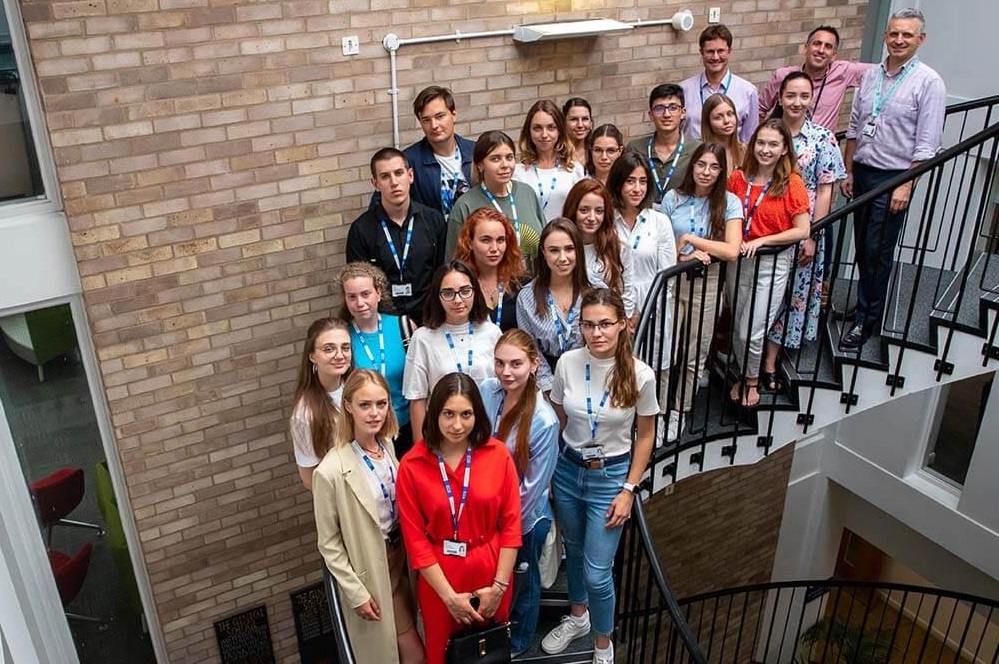 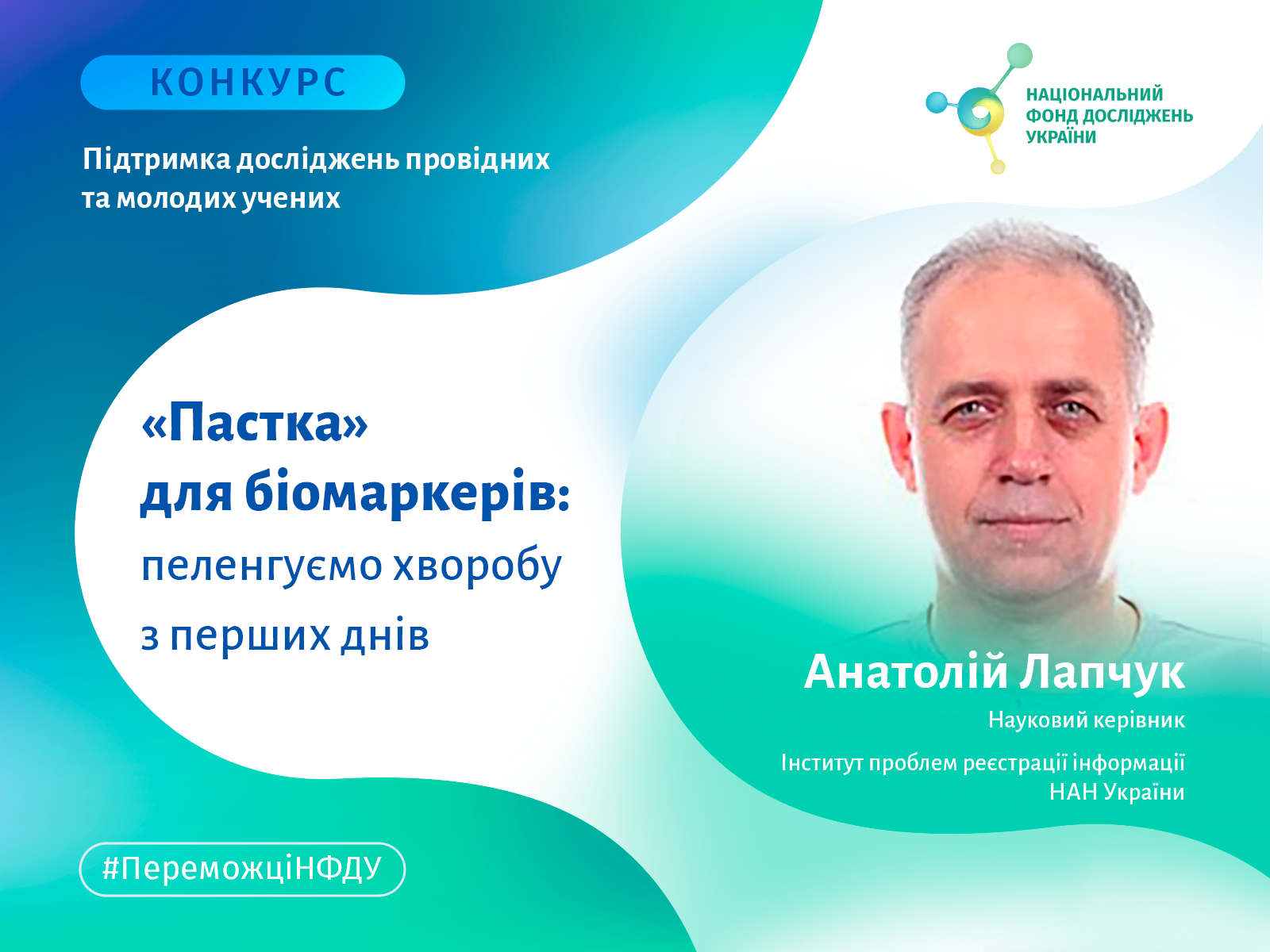